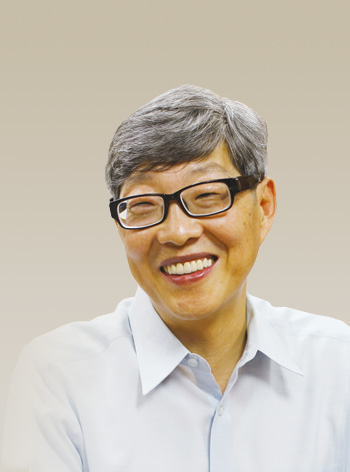 Dear Members of the Association of Korean Economic Studies (AKES) !

First, we will elevate the status of the society by revitalizing international academic exchanges, which our association has been focusing on since its foundation. We will endeavor to contribute to the internationalization of 『Korea and the World Economy』, English journal published by AKES, through international academic exchanges. Second, we will revitalize the forum for policy discussion so that our society can become a practical society that wisely diagnoses and analyzes problems in the Korean economy, and strives to make the 『Journal of Korean Economic Studies』 (한국경제연구), Korean journal published by AKES, a representative academic journal that studies the Korean economy. Third, we will stimulate the participation of economists in the Association of Korean Economic Studies (AKES). In addition, we will encourage the participation of government-run and private research institutes researching the Korean economy to collaborate more with our association.

In the Year of the Tiger (壬寅年), I wish all members a strong leap forward and good health and good fortune. Thank you.

President and Members of Council